Can we all just agree that SPF is non-negotiable?

If there’s one thing all beauty editors love to talk about, it’s sunscreen. You’ll hear us touting it as the best anti-ageing product you’ll ever find (true), you’ll find us in bathrooms reapplying it more often than our lipsticks, and if you’re ever lurking near our open handbags, you’ll see that we hoard SPF tubes like they’re the Belgian chocolate.

You see, for years we’ve had dermatologists, R&D scientists and skin experts all drill it into us: the sun is the number one contributor to accelerated ageing, more than diet, smoking – anything. If you don’t wear SPF, everything else you do for your skin is redundant. Yes, even if you have dark skin, yes, even if your skin tans easily, yes, even winter. Here’s why:

The “Guidelines” are vague

Most experts, including those from the Cancer Council, agree that sunscreen should be worn on days when the UV index is three or above. Sounds low, right? But since we live in Australia, which has some of the highest levels of UV radiation in the world, that number is not hard to clock up – even in winter.

Now, I live in Melbourne and today was COLD (14 degrees) but the UV index was still two. A quick look around the country (using the SunSafe app, which tracks the daily UV in your area… yeah I’m a nerd) showed me that Perth had an index of three (despite being 18 degrees) and Brissy was a four at 21 degrees. My point is that just because it’s cold, that doesn’t mean UV doesn’t exist.

Here’s where it gets a little muddy: On days where the UV index is under three, Sunsafe says that you can skip the sunscreen unless you’re outside for extended periods of time, or near reflective surfaces.

I hate caveats like that because they’re so vague and, I don’t know, maybe I will be out for an extended period of time unexpectedly. But also, what even is an “extended period”? One hour? Two? Bottom line is, I don’t mess around when it comes to my skin, so I’d rather just put on some SPF unless I’m going no further than the couch all day.

I get that my take on things may seem a little extreme, especially if you’re rugged up in a beanie and there are only grey skies outside. It seems counterintuitive, right?

Well, if we were only talking about UVB rays—the “short wave” variety that causes redness and sunburn—then yes. But the long UVA waves don’t care what season it is. And these are the ones that penetrate deeper, can cut through glass and clouds, and are one of the main contributors to accelerated photoageing (that is, the degrading of collagen and elastin, fine lines, hyperpigmentation and wrinkles). Photoageing happens because cells are damaged by UV radiation, and this damage is responsible for approximately 90 per cent of the visible “ageing” to your skin.

So not only does the temperature not affect UV radiation, UVA’s are not something you can feel or see, but they’re working behind the scenes to do the damage.

It all adds up

There are many stern words I’d like to have with my teenage self, but I’d really let her have it about sun exposure. As someone with Italian heritage who always “tanned easily,” I was guilty of leaving the sunscreen off just that little bit longer to get some colour. And now, a couple decades on, I’m the proud owner of some serious hyperpigmentation because of it.

The thing with sun damage is that you don’t get a reset button. It’s cumulative, so each time you venture out unprotected, your skin cells and DNA just bank the trauma for life. And while some treatments (like laser) can help with the cosmetic stuff, the true damage can’t ever be reversed. Now, I don’t know about you, but wouldn’t it just be easier to put on some sunscreen every day? 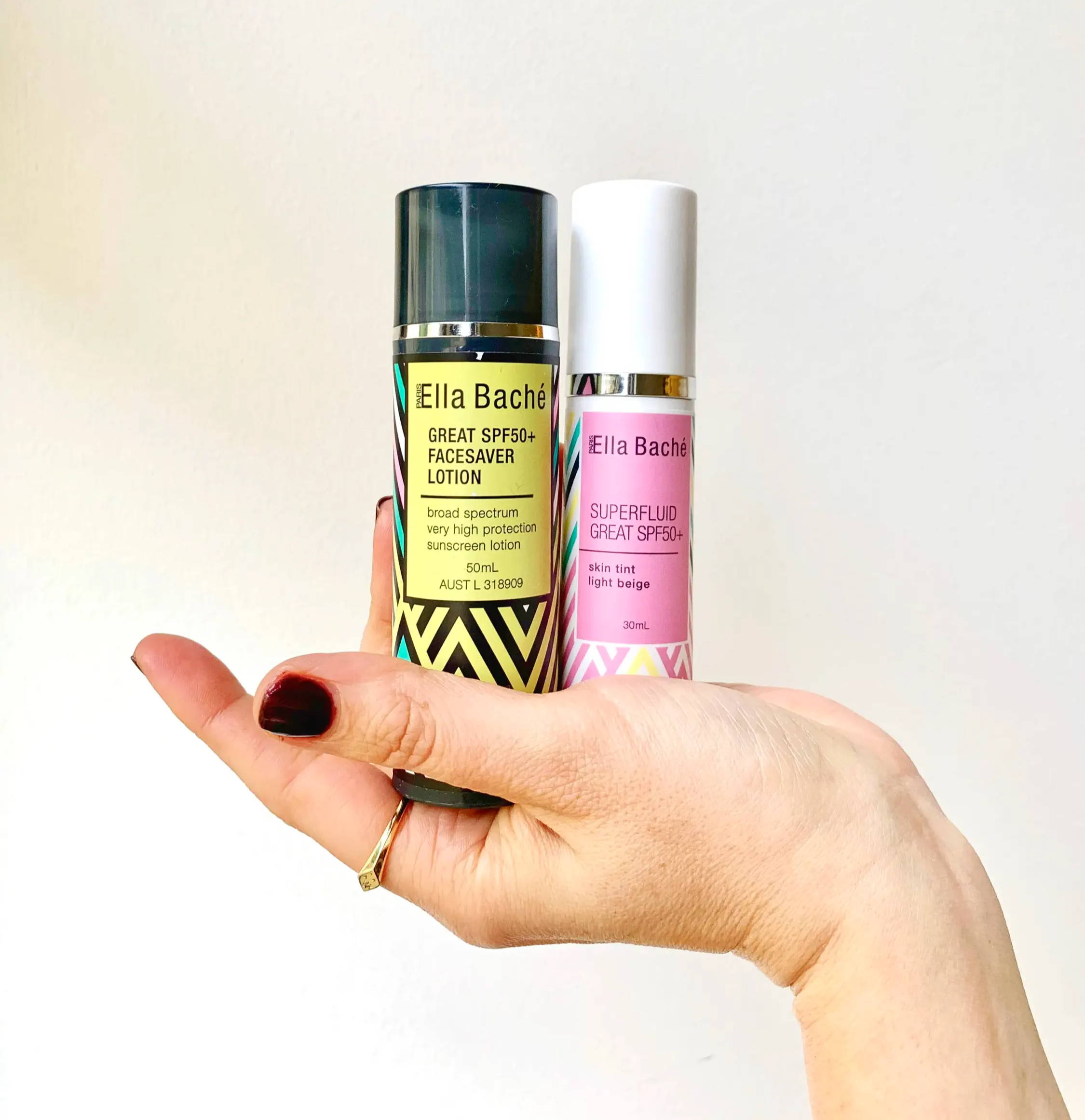 One of the protests my sun-loving friends always try on is that they don’t like the feel, or it doesn’t sit well under makeup. To this, I not-so-gently inform them that we are not, in fact, living in the ‘80s, and sunscreens have come a loooong way since we were kids. Now they’re like super-charged skincare and include ingredients that offer extra benefits to your skin, like one of my faves, Great 50+ SPF Face Saver Lotion, which has vitamin E and shea butter for extra moisture, and green tea for antioxidant protection. I’m also a big fan of its sister product, Superfluid Great SPF 50+, for days when I want a hint of colour, like my skin but better. Plus, it doubles as a dewy primer (love a double-duty product) and offers four hours water resistance.

Just in case you were a little rusty on your sunscreen knowledge, here are a few things you should know:

Sarah Tarca is a writer, editor and beauty journalist with over 18 years experience in print and digital media. She is the co-founder of gloss etc, an Australian-first, subscriber-only weekly beauty newsletter and she regularly contributes to titles in Australia and the USA including Gritty Pretty, Broadsheet, and Doré. For more of her words, you can subscribe to gloss etc here. 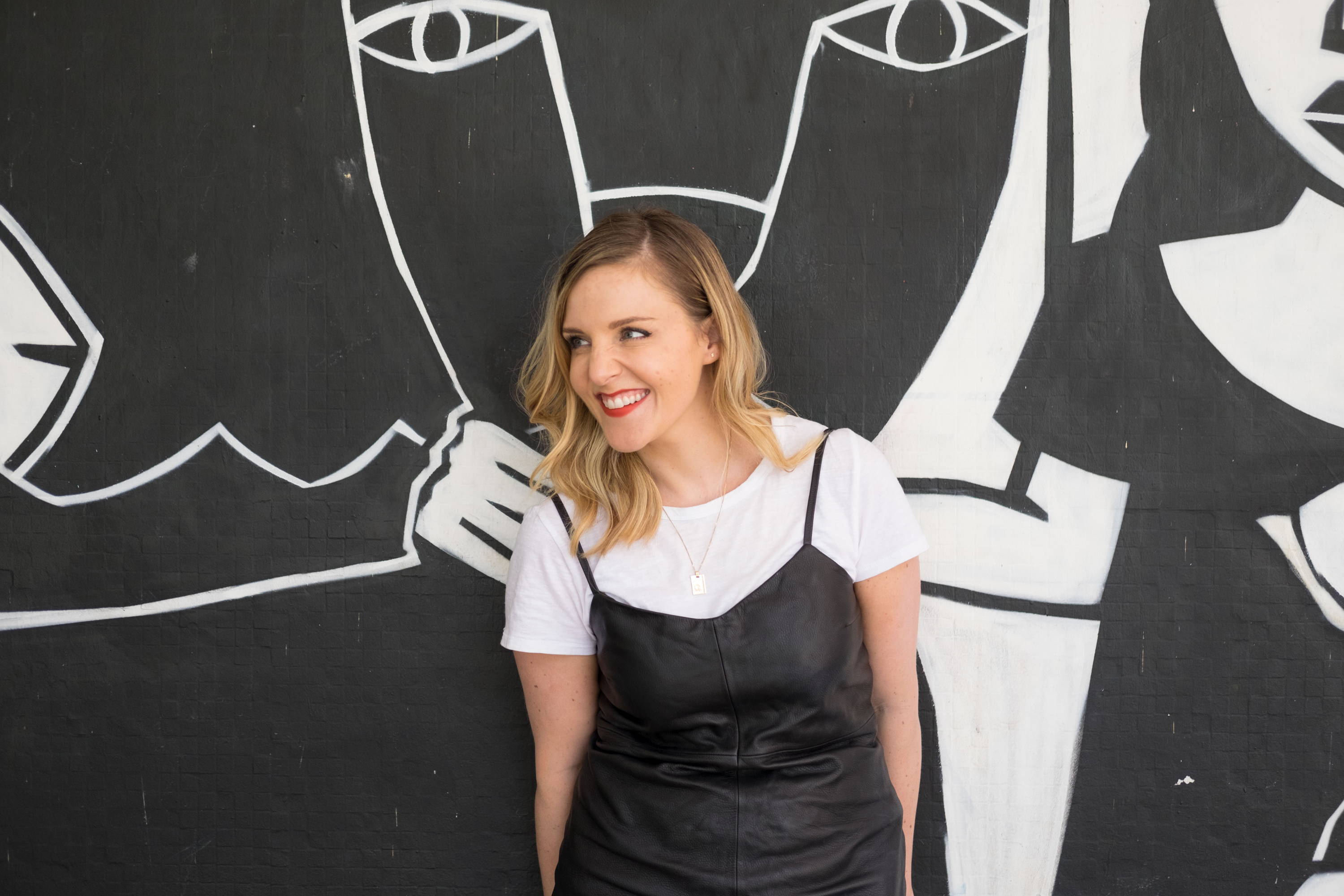 Tell us in 25 words or less how you would create the ultimate self-care ritual with a years’ worth of Ella Baché skincare.
Total word count: 0 words. Words left: 25
View full Terms and Conditions here
Continue

Your cart is currently empty.

A moisturising and light diffusing SPF50 medium coverage foundation, which not only moisturises the skin, but also protects the skin from UVA and UVB rays and softens the appearance of fine lines and gives a flawless complexion Enriched with green tea antioxidants, jojoba and lanolin...